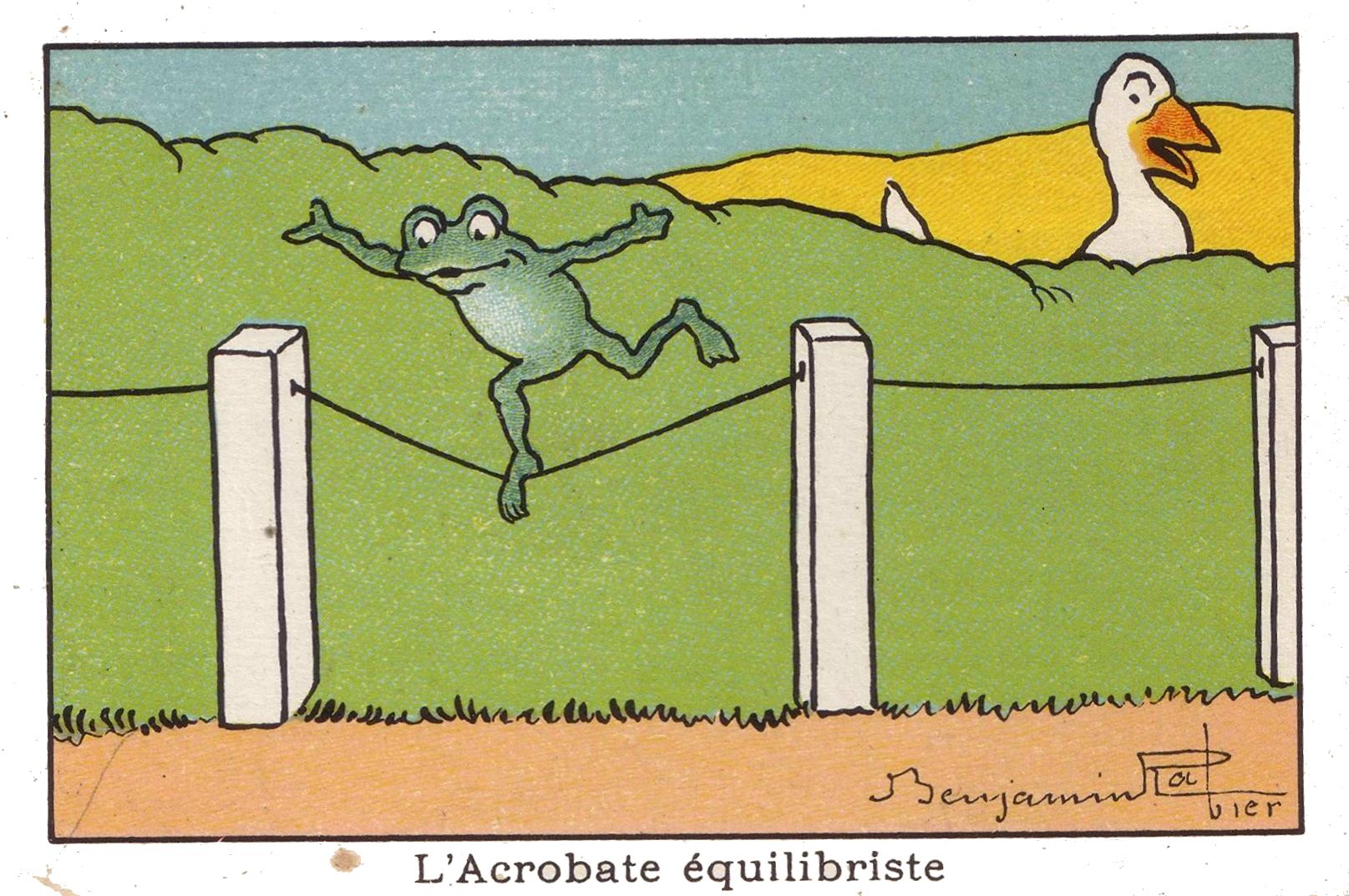 Image by janwillemsen
Benjamin Rabier (1864, La Roche-sur-Yon – 1939, Faverolles) is a French illustrator, comic book artist and animator. He became famous for creating La vache qui rit, and is one of the precursors of animal comics. His work has inspired many other artists, notably Hergé and Edmond-François Calvo.

Rabier started to work as an illustrator for various newspapers after meeting Caran d’Ache. His most famous creations are Gideon the duck and the characters he drew for Le roman de Renart.(WIKIPEDIA)