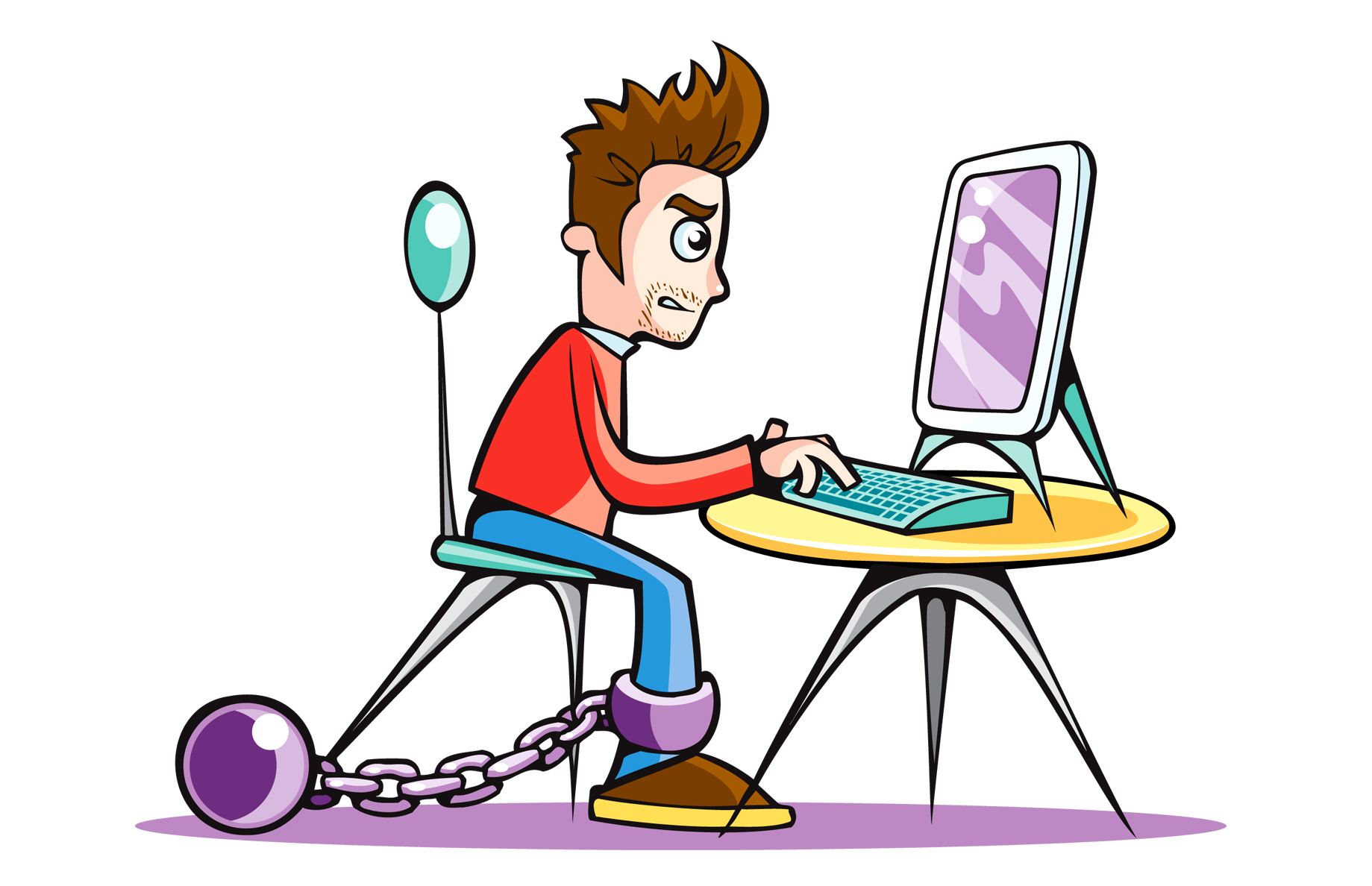 Image by imjustcreative
Had to share this. Commissioned this cartoon illustration of me for my freelance business, prior to ImJustCreative.

At this time, I was going by the name of DigitalSlave and specialised in designing higher end holiday brochures etc.

When I hired the illustrator, my only requirements were that it had a retro Flash Gordon feel in terms of the computer equipment. Now bear in mind, this was over ten years ago now, so flat screen LCD’s were not exactly common place, certainly pre flat screen iMac. So it held more visual appeal to the retro future so to speak.

Even with flat screen monitors common place, this illustration still captures the very essence of what I wanted.

Tempted to find a new use for this, as I still have mad hair.